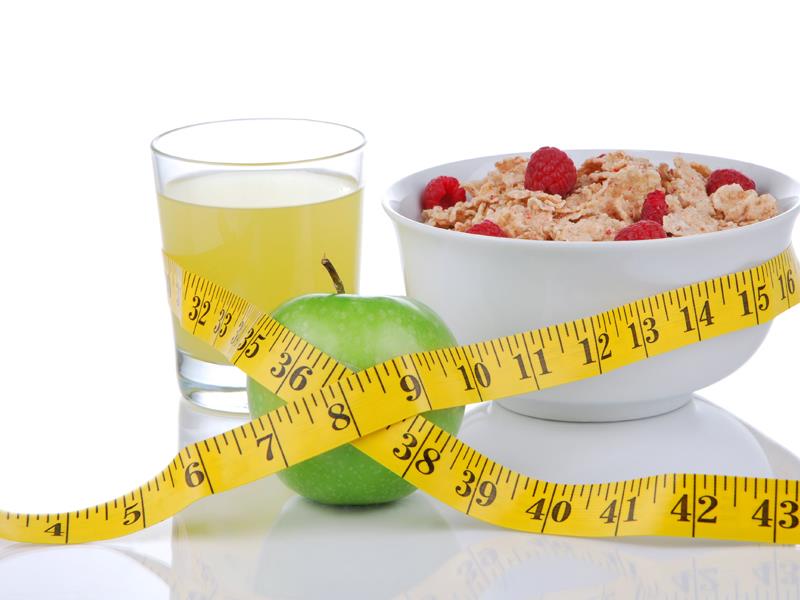 Alkaline Living and Your Health

Have you had your PHueL today?.

There's some early evidence that a diet low in acid-producing foods like animal protein (such as meat and cheese) and bread and high in fruits and veggies could help prevent kidney stones, keep bones and muscles strong, improve heart health and brain function, reduce low back pain, and lower risk for colon cancer and type 2 diabetes.

The average American diet, which is high in protein and low in fruits and vegetables, generates a large amount of acid, mainly as sulfates and phosphates.

In a literary review found in the Journal of Environment and public health,  Schwalfenberg, discovered as we age, there is a loss of muscle mass, which may predispose to falls and fractures. A three-year study looking at a diet rich in potassium, such as fruits and vegetables, as well as a reduced acid load, resulted in preservation of muscle mass in older men and women . Conditions such as chronic renal failure that result in chronic metabolic acidosis result in accelerated breakdown in skeletal muscle. Correction of acidosis may preserve muscle mass in conditions where muscle wasting is common such as diabetic ketosis, trauma, sepsis, chronic obstructive lung disease, and renal failure. In situations that result in acute acidosis, supplementing younger patients with sodium bicarbonate prior to exhaustive exercise resulted in significantly less acidosis in the blood than those that were not supplemented with sodium bicarbonate [J Environ Public Health. 2012; 2012: 727630.].

It has also been found that high acidic diets in youth has led to decreased growth hormone and short stature.  And that correction of such may lead to increased growth hormone.  Improving growth hormone levels may improve quality of life, reduce cardiovascular risk factors, improve body composition, and even improve memory and cognition. (J Endocrinol. 2010 Nov; 207(2):125-6) Read More

A pH level measures how acid or alkaline something is. A pH of 0 is totally acidic, while a pH of 14 is completely alkaline. A pH of 7 is neutral. Those levels vary throughout your body. Your blood is slightly alkaline, with a pH between 7.35 and 7.45. Your stomach is very acidic, with a pH of 3.5 or below, so it can break down food. And your urine changes, depending on what you eat – that's how your body keeps the level in your blood steady.

Eating specific foods that make your body more alkaline, on the other hand, can protect against those conditions as well as shed pounds.

How to Measure Your pH with pH test strips

It's ridiculously easy and cheap to measure your pH. All you need is a box of pH test strips. Testing your pH takes less than a minute. Testing your pH value is important because it instantly indicates your health level. Healthy blood has a pH level of 7.35. A pH below 7 is acid and is an indication of poor health. You may experience symptoms like: low energy , pains and aches, mood swings, worrying and fears, poor sleep or being over weight. If you have a pH of 5, you're probably seriously sick. You can reverse this acid state by eating more alkaline foods.

Test your urine. You need to urinate on the pH test strip. The color will change. Write down the pH number, the date and time.

Metabolism is the process by which the body breaks down food to produce energy. When you’re young, muscle mass stores up energy, preventing weight gain. However, with age, we lost that muscle, which gives way to more body fat.
Read more

Phuel nutrition intends to bring an affordable product into every home that will promote change in lifestyle through diet and supplementation leading to increased alkalinity and improved health.